It's odd how influences converge. I recall a page from Grant Morrison's "The Invisibles" that refers to characters "slowly assembling the maps of Hell to guide the rest of us safely through the dark". I recall a Tumblr post about a variety of battles faced by those beaten down in their lives, and their welcome into Valhalla. The latter also came with many disparaging comments about how it apparently wasn't in line with the mythology, entirely missing the point of the story, and ignoring it's poignancy.

I was brought close to tears by the story, amplified by a song I was listening to at the time, "You Were Cool" by The Mountain Goats

It's good to be young, but let's not kid ourselves
It's better to pass on through those years and come out the other side
With our hearts still beating
Having stared down demons
And come back breathing

A comic came to me, and the tears flowed. Here it is below. 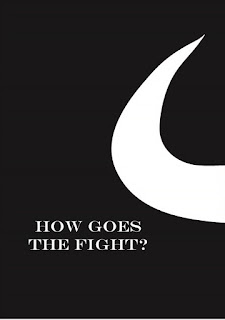 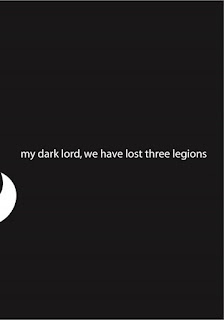 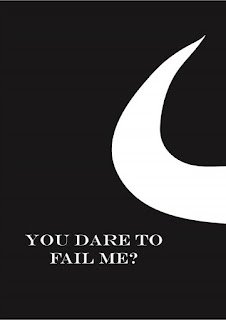 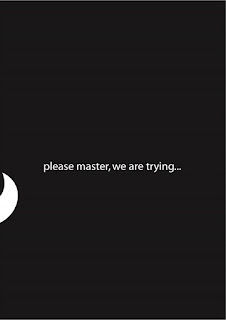 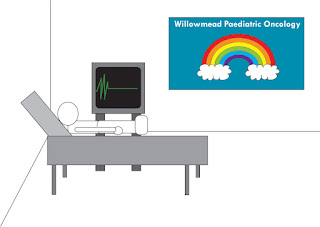